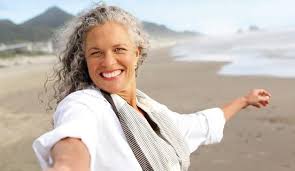 How does the old saying go?  “If mama ain’t happy, ain’t nobody happy.”  Most people can relate to this statement.  But, just because you can relate, doesn’t mean you necessarily know exactly how to make mama happy.  While both genders are subject to the blues and depression now and then, women are twice as likely to suffer from depression and anxiety than men. There are a number of explanations for this including biological reasons, psychological reasons and sociocultural explanations.

Let’s start with the biological reasons.  First of all, women may have a stronger genetic predisposition to developing depression and compared to men, women are much more subjected to fluctuating hormone levels. This is especially the case around the time of childbirth and during menopause, both of which are associated with an increased risk of developing depression. 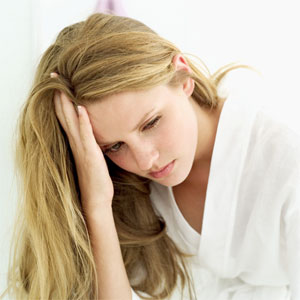 Finally, there are a couple of sociocultural reasons that may explain why women tend to battle with depression more than men.  Women live longer than men. Old age is often associated with bereavement, poor health, and loneliness.  All of these can lead to depression. 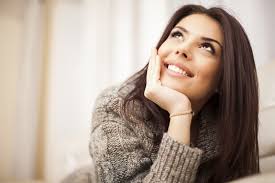 So ladies, those are the unfortunate facts.  You’re more likely to suffer from depression and anxiety.  However, don’t despair, your friend  AdaptoGenie is here with some herbal wisdom.  Here is a list of  3 adaptogenic herbs that help balance female hormones and assist women in preventing or dealing with depression and anxiety. 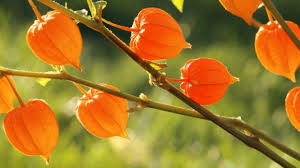 Ashwagandha is a popular herb in the Indian system of medicine Ayurveda. Ashwagandha has a balancing effect on the adrenal glands and the thyroid. People with hypothyroidism and hyperthyroidism are both benefited by taking Ashwagandha extract.

Ashwagandha can reduce stress, improve blood circulation, and prevent premature aging. It is considered an aphrodisiac, and is used to treat erectile dysfunction in men, but its ability to relieve stress is thought to be behind this effect. A similar effect on women is attributed to increased blood flow to the reproductive organs.

As the species name ‘somnifera’ suggests, Ashwagandha improves sleep. It has a rejuvenating effect on older people, helping them to regain physical vigor and vitality. It also improves memory. 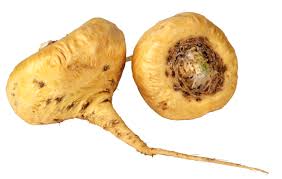 The root of this turnip-like plant belonging to the cabbage family is called Peruvian ginseng after its native place, though it is actually no relative of true ginseng. The highly nutritious root is used as a vegetable, and is consumed in the Andean cuisine. But what made it popular is its energy boosting effect that is thought to have provided strength and stamina to the Inca warriors of old.

The hormone balancing effect of this root provides additional benefits like stress relief. Maca root has plant hormones that confer special benefits to women such as relieving premenstrual syndrome and menopausal symptoms like hot flashes and night sweats. 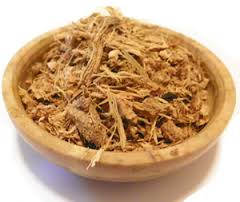 Suma is native to South America.  The root extract of this herb is known to normalize endocrine function, improve immunity, and increase strength and performance. In its native land, Suma is known as a ‘cure all,’ and it is used for treating a large number of ailments besides being used as a general tonic and calming agent.

Suma is also known as ‘Russian Secret’ because Russian athletes used an ergogenic compound ecdysterone extracted from the Suma plant to increase sports performance. It was found to be free of the side effects associated with many other anabolic steroids. Although it remained a well kept secret of the Russians for quite some time, this compound is now used by sportspersons everywhere. Other uses of this herb includes enhancing memory, stimulating appetite, and balancing blood sugar levels. 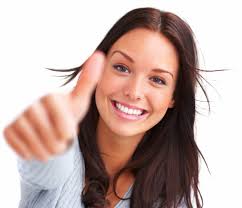 Whether you currently suffer from depression or have a history of depression and anxiety in your family or are just looking to generally improve your mood, adding these 3 powerful adaptogens to your daily routine will do wonders.  Look, now mama is happy and everybody is happy about that!