Don’t Get Older, Get Better!

Have you ever wondered why some people never seem to show the effects of age?  I mean, take me, Adaptogenie, for example.  I’m a couple thousand years old and I still look fabulous.  What’s my secret?  Of course, you already know the answer…adaptogens!

Here’s the really good news.  You have access to the same amazing plants as a genie and you can receive all the benefits of their incredible anti-aging properties.   But before compiling a list of the best youth promoting adaptogens, let’s look at the research that has been done surrounding the aging process. 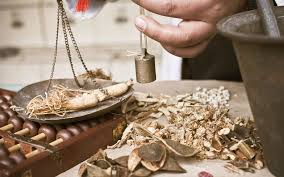 For thousands of years the Chinese have had a tradition of anti-aging practices that involve diet, exercise, sexual practices and herbal formulas.   All of these are used in combination to slow down the aging process and contribute to an active and healthy old age.

The  ancient Taoists saw aging in remarkably modern terms. They believed that people are born with a finite amount of qi and that this was dependent on their parents. In modern science this corresponds to your genes. They then discussed how to supplement this qi by eating well, exercising and getting sufficient rest. All this good advice is now part of an emerging field called epigenetics, which is the study of how your environment and your choices can influence your genetic code.

According to more recent research, here are a few of the modern factors that can contribute to premature aging:

So, if the aging process can be delayed through good nutrition and relieving stress, adaptogens should be at the top of everyone’s plan for health and longevity.

Here are 5 adaptogens that have been scientifically proven to help you look younger and stay more active.

I can’t promise that by adding the these 5 amazing plants to your daily regimen that you’ll live as long as Adaptogenie, but I am confident that you’ll notice a difference in both the way you look and the way you feel.  Hey, age is just a number right? 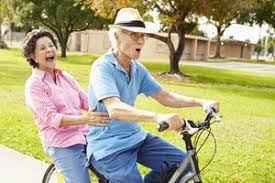